The Georgia Stars Pre-Invitational’s goal was to get teams tuned up before the EYBL season and mission complete! The fans got a treat after a long wait due to covid.  What did we learn after this tournament? The Ga Stars are well tuned and will be a feisty bunch to watch on the EYBL Circuit, S.O.T/Nets may have one of the most talented teams in the 2025 age group, and A.O.T continues to find and develop young prospects who may be future lottery picks. Let’s take a look at the players who shined on Super Sunday! 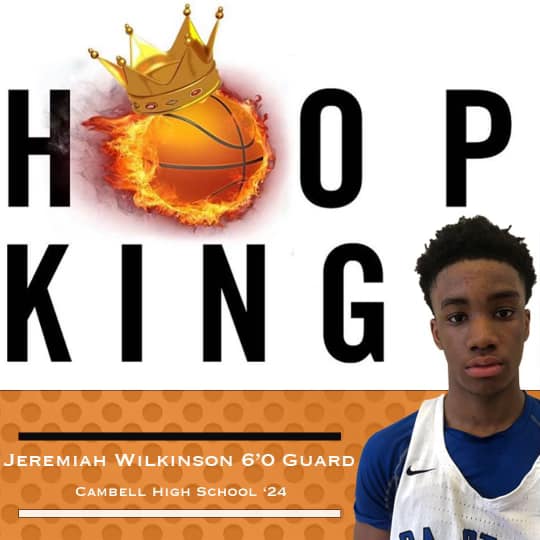 Wilkinson played big in transition during the championship against an athletic SOT/Nets team.  Wilkinson displayed his athleticism driving to the basket and his toughness in the paint fighting for rebounds.  On defense Wilkinson was strong with his on ball one on one defense.  He forced his opponents to make untimely mistakes and showcased his natural instincts in the passing lane. 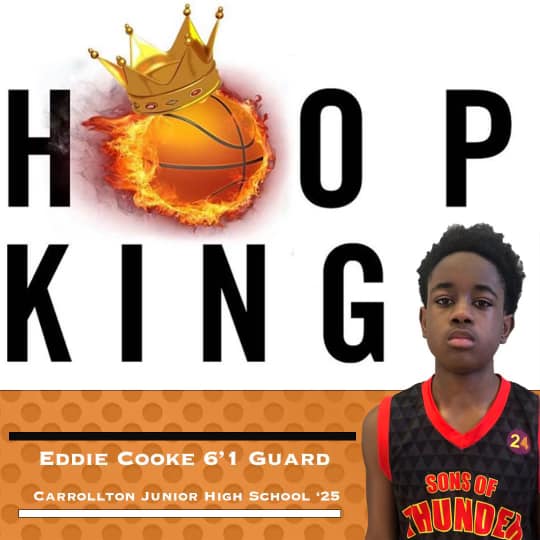 Eddie Cooke 6’1 G 2025 Carrollton Cooke plays the game with a swagger coaches love and opponents hate.  He puts the TUDE in Attitude and he plays fearless from baseline to baseline.  On defense, Cooke is not afraid to get into the opponents chest and challenge the ball handler. On offense, Cooke will light it up beyond the arc and is deadly in transition.  He understands his spots on the court and has the basketball IQ and understanding in pick and pop situations.  Good ball handler in transition, and all around tough player. As Cooke develops, he will become one of the better players in the state by his senior year. 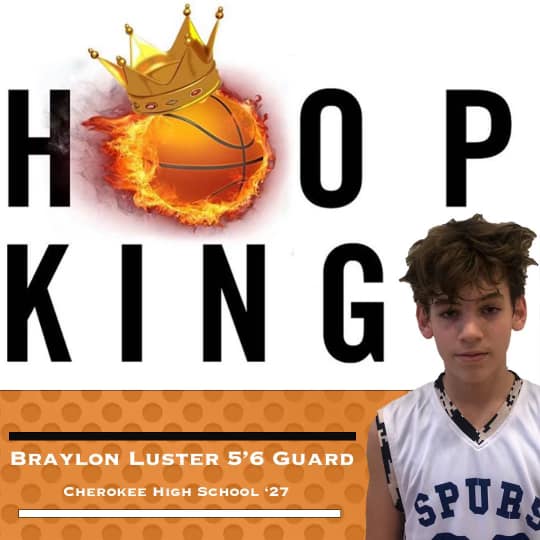 Luster was awesome on defense for his team, during the tournament Luster showcased his ability to play tough on ball defense and time after time earned steals just by forcing the ball handler into bad situations.  When his team needed big buckets, Luster was the one who found the lanes for easy scores. 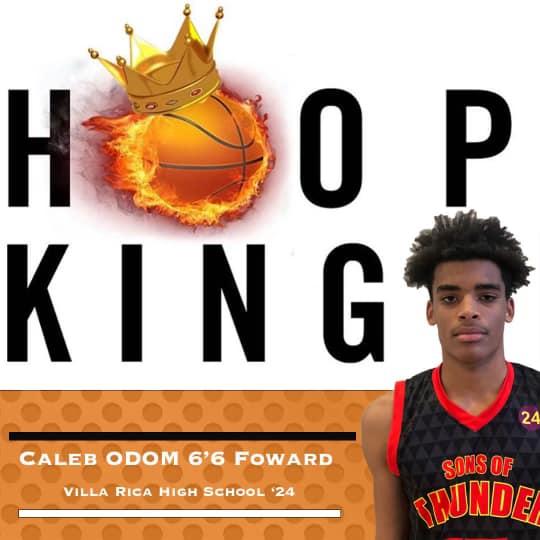 Odom showcased he was effective in the paint and a solid rebounder.  Good strength to finish plays under duress and controlled the paint with his shot blocking ability. 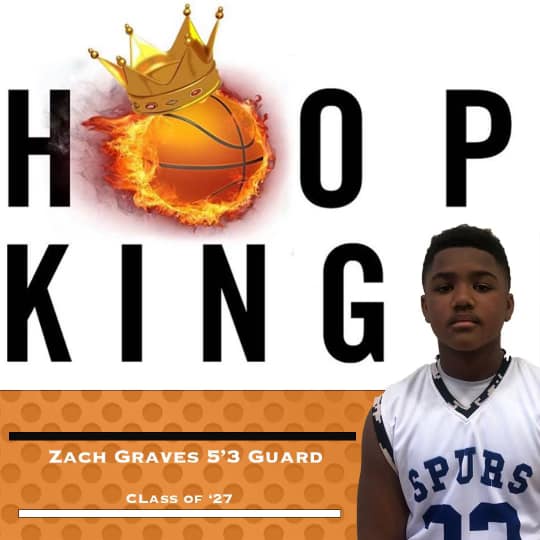 Graves showcased he has range and is not afraid to pull the trigger. Very confident player and once he gets hot, he stays hot. Graves does have potential to create shots for himself off the dribble, but will have to improve his ball handling to be more consistent. However, in transition Graves will time after time knocked down shots. 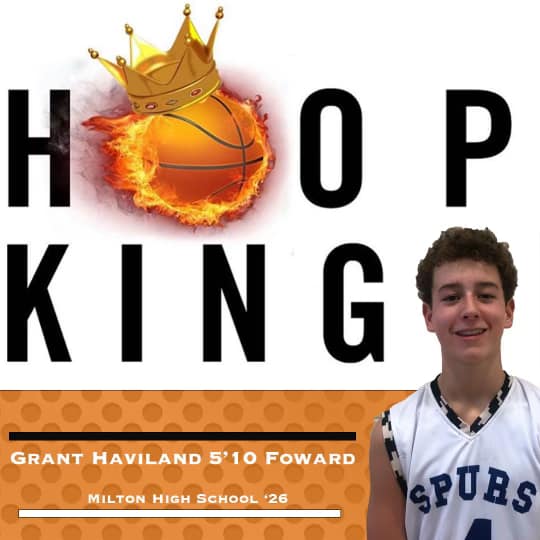 Haviland’s big time play in the paint was vital for his team’s success in the championship game against A.O.T. Haviland stood tall and was active around the rim rebounding , and on defense his presence was felt as he altered his opponents shots. 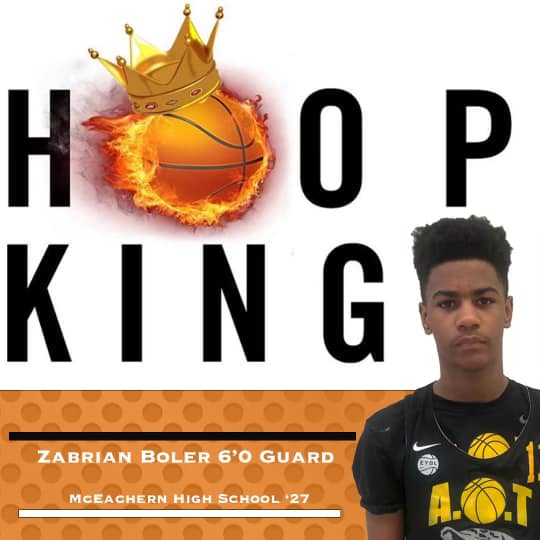 While in defeat Boler was very impressive and looks to continue the proud tradition of A.O.T producing great skill set players. Boler showcased he has the ability to bring the ball up court and attack from the wing.  At this age he reminds me of an young Issac Okoro just by his mere effectiveness in the paint, and will continue to be a great prospect in the making as he develops. 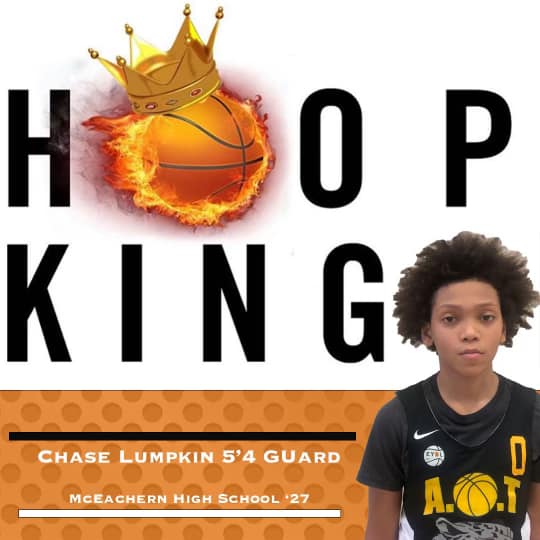 Lumpkin is another gem that is in the right situation with A.O.T.  He showcased his ability to hit the long range three point shot, create shots off the dribble-drive, and his effectiveness running the offense.  In the open court Lumpkin is as deadly as a venomous  snake, and if left a little room he will light it up once he gets going,  He also showcased hi 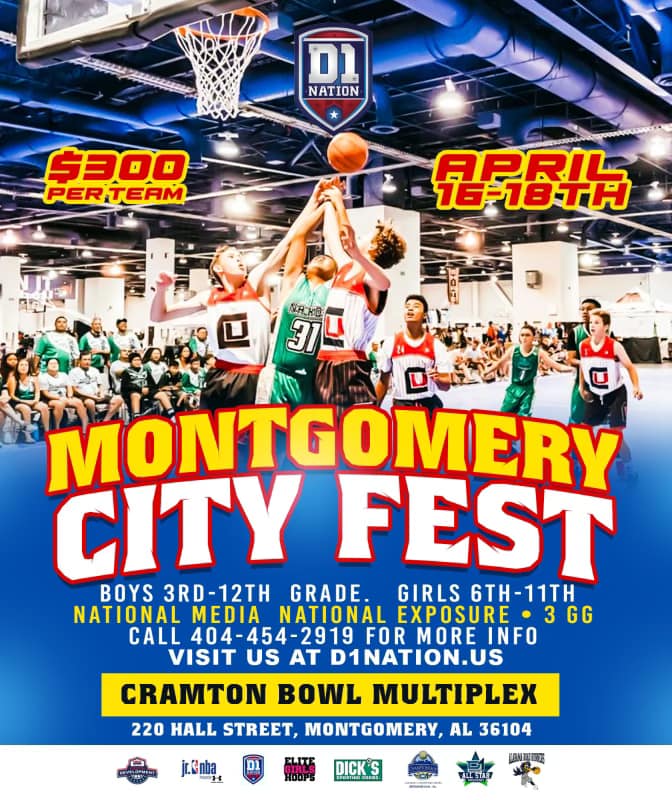