Panthers play their home games at the GSU Sports Arena, located at 125 Decatur Street in the heart of the Georgia State campus. The facility was originally built in 1972 as a student gym and classroom space for physical education classes.[3] The arena has a capacity of 3,854.[4] The basketball court is named the Charles “Lefty” Driesell Court in honor of the former Panthers men’s basketball coach, read this for more. After the 2014–15 season, the center-hanging scoreboard was replaced with a four-sided hanging video scoreboard.[5] Plans were released in 2012 to renovate the arena to turn the court 90 degrees, allowing for the court to be completely surrounded by seating with a new capacity of 5,000.[6] These plans have since been abandoned in favor of a brand new arena adjacent to Georgia State Stadium, which was previously known as Turner Field.

In 2018, it was announced that an 8,000-seat arena and convocation center just south of Interstate 20 near the recently acquired Turner Field property was in the process of being developed. This new facility, which is expected to be completed in 2021, will house GSU basketball games and commencement ceremonies, as well as concerts, and conferences.[7] The 200,000 square foot facility is expected to cost approximately $80 million. 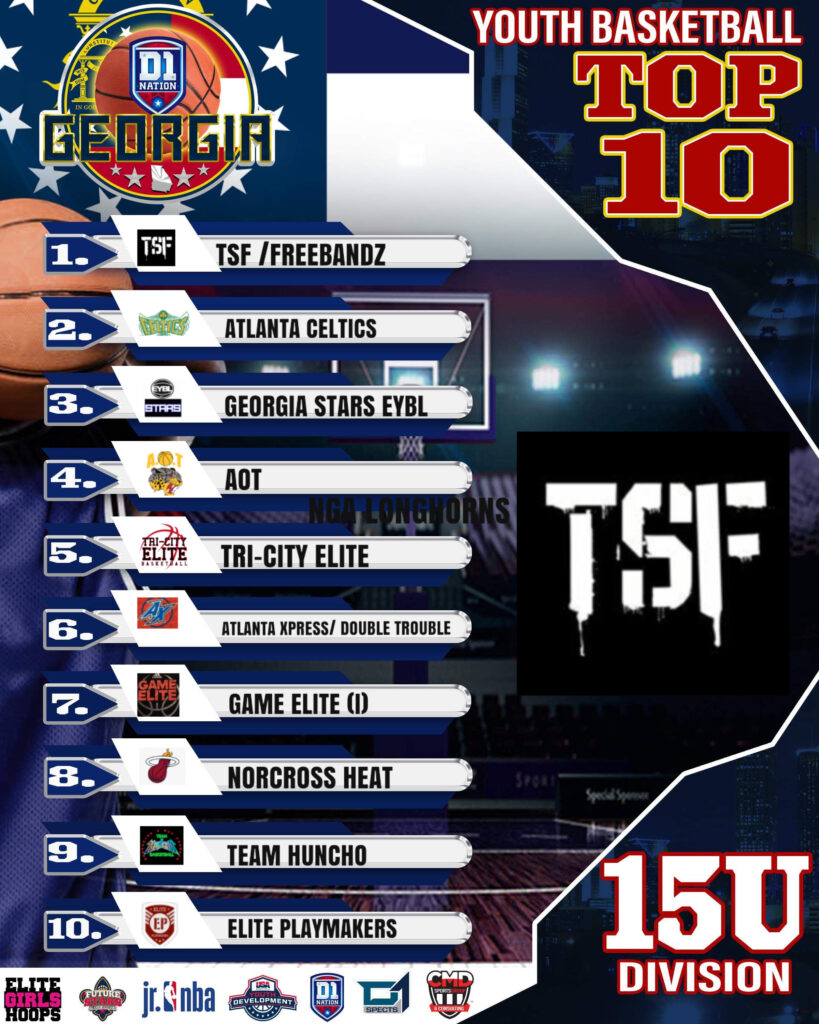