Atlanta , GA     The high flyers from Montgomery Al had to depart early , but there were still some great players in the building. Check this out!!! 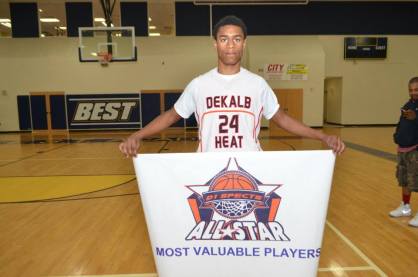 #24  Noah Dickerson 6’5  G  2016 , North Druid Hills HS  –   Harrison is an accomplished guard , who is very athletic , getting to the hole is now problem and he can score the ball from any where on the court.  He had an MVP performance 17 points  against an under manned ProspeX team.  We look forward to seeing Harrison’s development. 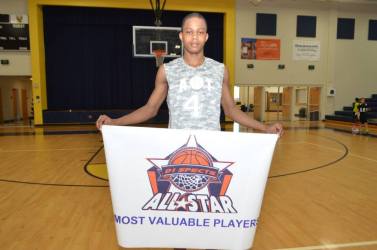 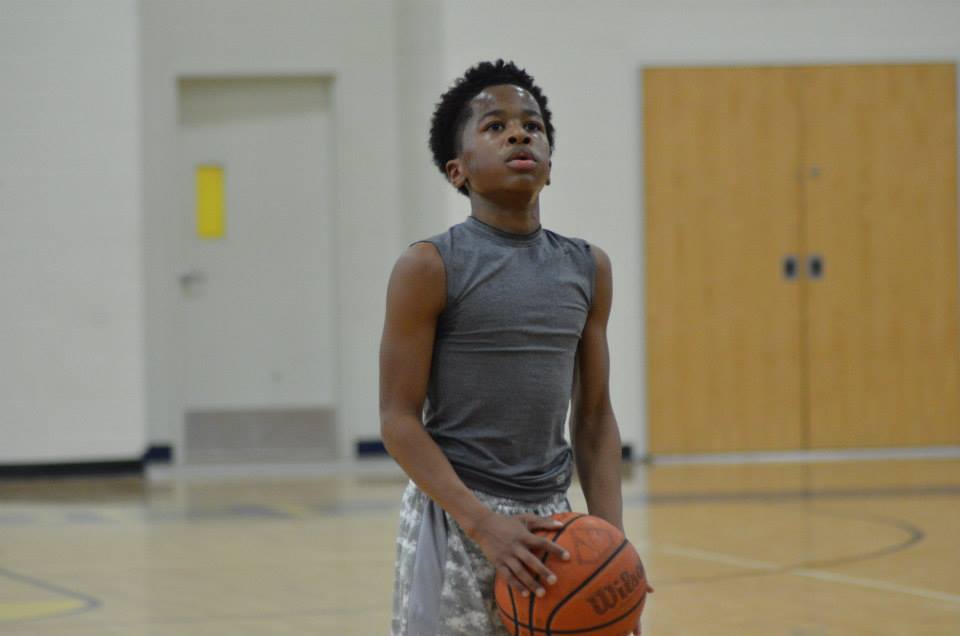 #0   Sharif Cooper , 5’9 G 2019 , McEachern High School .  Cooper is the younger sibling of McEachern’s Women Superstar T’ea Cooper  (#1 Player in the Country) Tennessee commit , however he has a game of his own . Dont let his size fool you , this man can score the basketball.  With a 25 pt effort in the semi finals and 17 in the Ship , they had to pour water on Sharif to cool him down.   He hustles on every possession , gives up good shots to get better shots . The mans game is complete. floaters , scoop layup , 3 pointers , mid range …You name it, he has it.  Hands down one of 2019 best stories. Picture Steph Curry in the 8th grade on Steroids… #d12watch 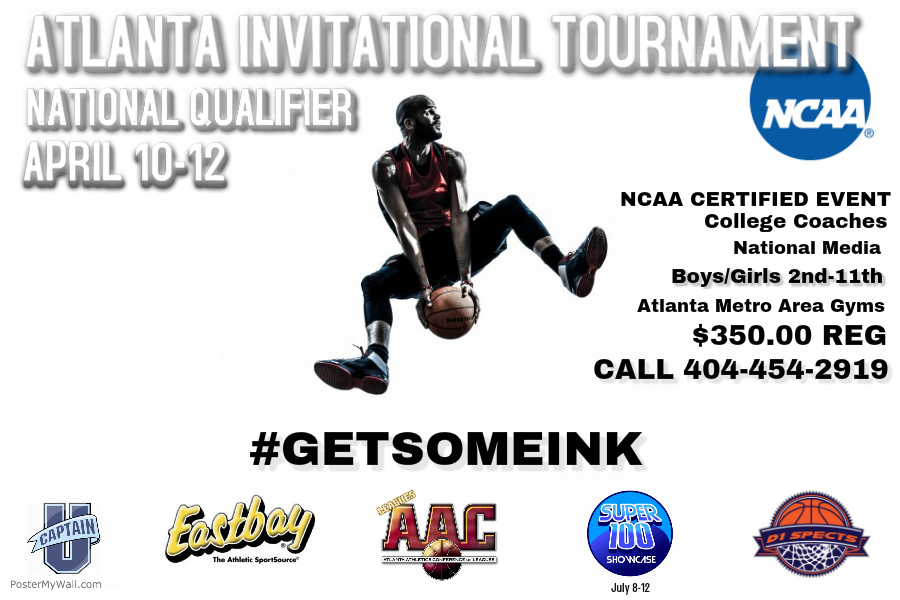