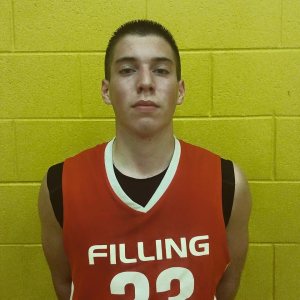 Atlanta Invitational Tournament- Jovanovic was one of the hardest working prospects during the tournament.. Jovanovic was in beast mode from baseline to baseline, offense to defense. He has a very high basketball motor and is not afraid to get on the ground. Very fearless competitor, Jovanovic does the little things on the court that coaches love. Averages 16.3 ppg , solid rebounder and plays outstanding defense. .

Improvements– Needs to work on ball handling skills in traffic 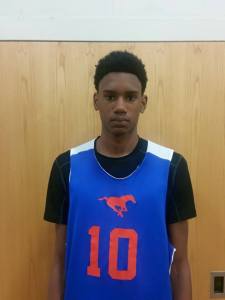 Atlanta Invitational Tournament– Gurley has the size and athleticism to be a big time prospect. Averages 12 ppg and 8 rebounds. Very solid in the paint and runs the lanes well. He was the most talented big man in the tournament and has a high ceiling.

Improvements– Gurley has the ability to be a big time prospect but he must work on his skill set and explosiveness near the rim. At times Gurley took plays off. 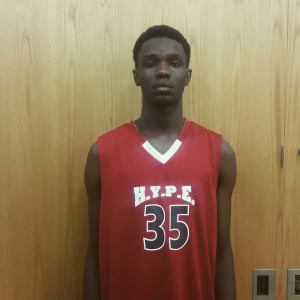 Atlanta Invitational Tournament– Gilmore is another big on the rise with a high ceiling. Very explosive in the paint and finishes well through contact. Averages 16 ppg and is very strong rebounder.

Improvements- Needs to become a better passer in pick and pop situations. Also needs to extend his game to the perimeter and improve his footwork for low post scoring. 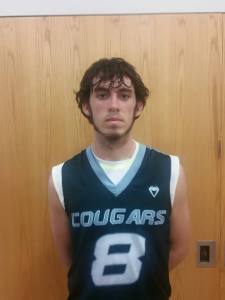 Atlanta Invitational Tournament– Gray is a very fun prospect to watch, has a “Hercky- Jerky” game and has immediate impact on the game. Plays well at the 3 position and Gray will hustle his butt off, get back on defense force a turnover and hit the three in transition. Also has the ability to break down defenders. Very consistent from the outside

Improvements- Gray is unfortunately in a position where he is too small for the forward position and he is not a point guard. Has to improve his lateral quickness and strength to finish tough baskets in traffic/

Has a strong interest from Lynn University. 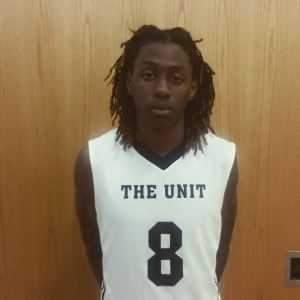 Atlanta Invitational Tournament- Moody showcased his speed and quickness during the tournament. Has the ability to get to the rim and finish tough baskets. Very aggressive scoring the basketball and has the size and strength  to be solid on ball defender.

Improvements- Has to improve his jump shot and his consistency from the outside. 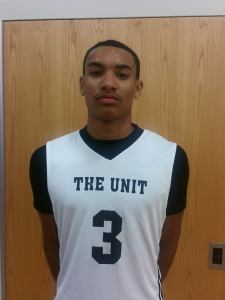 Atlanta Invitational Tournament- During the AIT, Reeder showcased his scoring ability. Very quick first step, Reeder was able to beat his man off the dribble and create shots for himself. Averages 22 ppg, and has the size to play the point guard or shooting guard position. Very effective in the low post.

Improvements- Although Jalen is a dynamic scorer, he needs to improve his defense. Has to be a more patient on defense and not rely on his ability.

Savannah State and Eckered University are showing a strong interest. 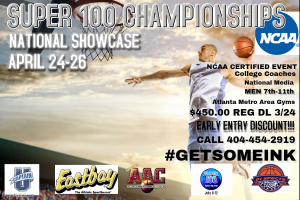