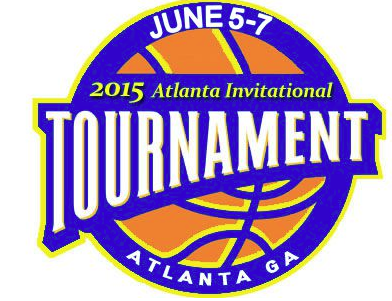 Welcome to the 7th Annual Atlanta Invitational Tournament. Here is some pertinent information to insure your team has an enjoyable event, and if you’re interested in this kind of events, you can go online to find sports near me for the next dates of this and other championships.

1. REGISTRATION – We will issue 2 coaches pass per team. You must wear these passes to get in and out of venues. Passes must be worn at all times. Additional coaches passes can be purchased for $20.

Registration will be held at the gym of your first game. Please have your team books available for review. We will need birth certificates and or report card.

2. All players MUST HAVE ON UNIFORMS TO ACCESS BUILDING.

3. We emailed each team a roster form – This form is for your score sheets. We need this back by 4 pm today. If you did not receive an email , please text 404-454-2919 with your team name and email address.

4. Please insure your players are listed on your rosters. Players who play on multiple teams with in the same program must be on the approved roster of each team. If they are not on the roster the team will be penalized and games forfeited.

5. GAME TIME IS GAME TIME ….. We will allow a 5 minute grace period. After 5 minutes games will be forfeited. No exceptions 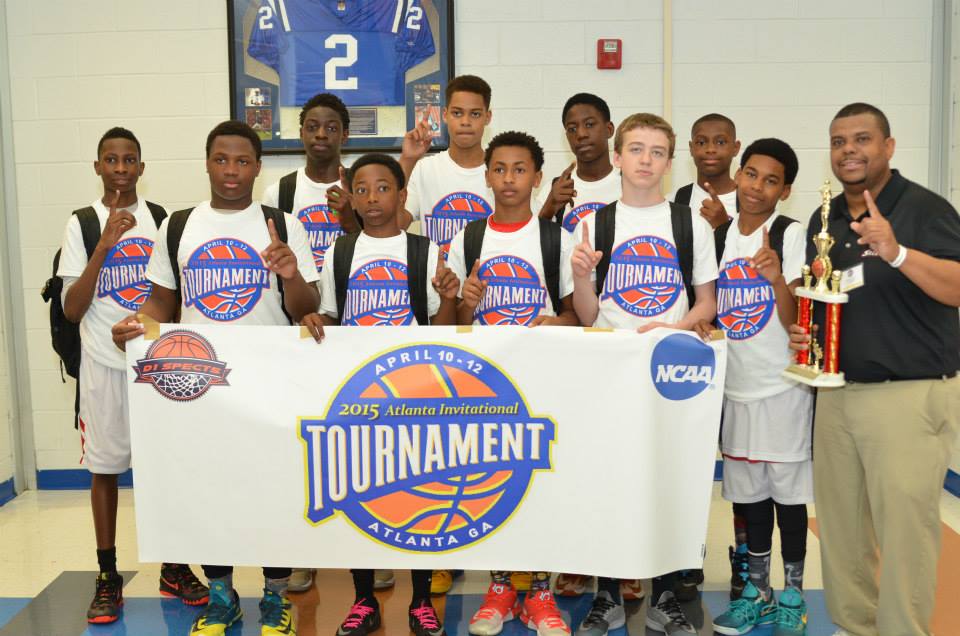 RULES
8th– HS -16 minute halves – Clock stops on free throws and last two minutes of each half , One and One on 7 fouls , 2 time outs per half

.GENERAL RULES
All Divisions
• Teams must provide their own warm up balls
• Home team wears light colored uniforms (top of bracket) and listed first/left side on schedule
• Visitor team wears dark colored uniforms
• Home team sits to the left of scorers table
• Visitor teams sits to the right of scorers table
• Each team will warm up on the end opposite its bench
• Thirty (30) point second half mercy rule
• Two man referee crews
• Players foul out of the game on their 5th foul
• No 1 and 1 foul shots, two (2) foul shots on the 7th foul of each half
• Two (2) timeouts per half-timeouts do not carry over
Overtime Rules – All Divisions
• Two (2) minute running clock
• Clock stops only on shooting fouls and timeouts
• One (1) timeout in overtime-timeouts do not carry over into overtime

A full set of rules will be posted as we get closer to the start date.

17U / Varsity Divisions: The boys’ 17U & girls’ Varsity divisions are actually “open divisions,” where unsigned seniors with remaining high school eligibility can play. However, players cannot turn 20 before 9/1/2015. Unsigned seniors can play as long as they have not committed in writing to play for a college at any level. Unsigned prep school players are also eligible to play in our tournaments. If a player has signed a letter of intent and you think they won’t qualify because of grades, they still cannot play. The tournament management has the right to exclude any senior from playing. No player who has attended junior college or college may play in this event.